Highlights from Optimizing the Digital Shelf with Eric Howerton 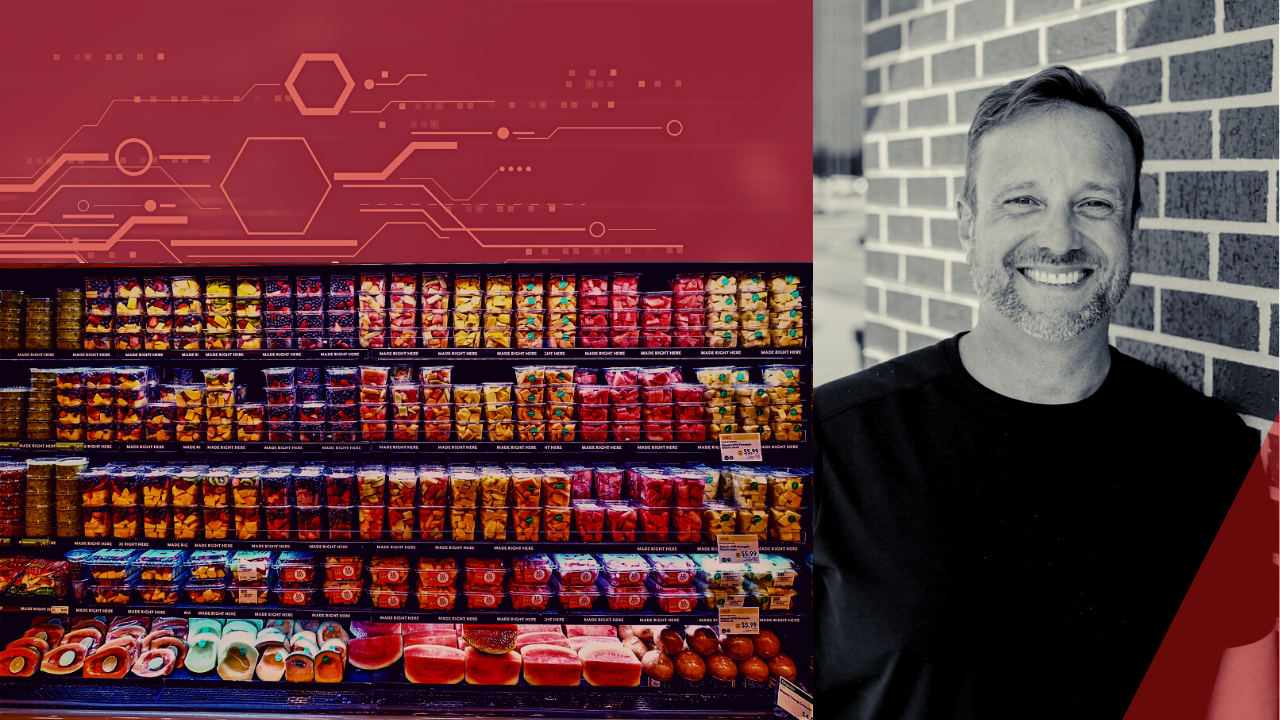 The Importance of Optimizing the Digital Shelf to enhance Retail Media performance.

I  was recently joined by Eric Howerton, Founder and Chief Growth Officer of Whyte Spyder for the latest episode of the "It's a Customer's World" podcast.

Before mastering the digital shelf, Eric found his passion for storytelling as the publisher of an outdoor magazine highlighting the beauty of Northwest Arkansas. He would later leverage his gift of storytelling to help brands navigate the e-commerce space over a decade ago by founding Whyte Spyder.

Since then, Whyte Spyder has seen rapid growth alongside the evolution of e-commerce and is widely known as the premier experts on Walmart.com, serving brands of any size. In their conversation, Andy and Eric discuss the current landscape, industry-wide gaps in understanding, and the future of e-commerce and retail media networks.

Explore the highlights below!

Andy: What does it mean to be customer-centric in a technical technical e-commerce world?

Eric: "It's been interesting over the years, watching the industry evolve. And specifically at Walmart, it's funny, like a lot of times brands really understand it on Amazon, like it makes complete sense. But the second you get on Walmart, that knowledge of understanding the product detail page just isn't present. And I think that that's a lot of the split between, you know, internal structures at the brands, but even still the right type of imagery and how you're telling that product story. You know, you gotta really be able to articulate that with opening the box, showing the content. You can actually go further than you can in store if you do it correctly."

Andy: Do people understand the challenges in retail media search?

Eric: "I think within the retail media search or the retailer search box, we kind of started catching up on the brand side. I think we're probably about 70% there. I can tell you where the 30% is lacking in a second, but when you get into the Google space, it's a whole different ballgame. I think we're only about 20% there. There's so much opportunity as a brand to be the greatest partner in the world with Walmart by driving more market share to Walmart through Google search."

Andy: Can you explain the connection between digit shelf and retail media networks?

Eric: "Once that shopper hits that product detail page, if they're not convinced and that story's not told, your conversion rate is drastically lowered, any little bit that you can continue to improve on that PDP, the greater conversion rate you're gonna get. A lot of people are always wanting to know conversion rates.

My statement is just always have the best PDP in the world. Especially when you're dealing with an omnichannel retailer like Walmart. That click and that drive might be occurring from an in-store environment or something to that effect, that or delivery environment. I mean, we don't know. And so when you're in there, they have to convert, you need to increase that, and so that's your prime opportunity. The advertisement drives the discoverability and the search, but it's really that PDP that converts, and even the images that are laying on it."

Andy: What is the difference between marketplace PDPs and 1st-Party PDPs?

Eric: "It's a fairly easy evolution, not on the setup side, but as far as when it comes to the product detail page, there's just some of the backend things that need to be checked and make sure that it is set up correctly. Because we've also experienced a lot, even 1P suppliers, that don't have certain things checked off, and these are very small things that are not audited or set up correctly that are literally not allowing for them to be able to show up for a delivery or in-store pickup. We discovered a lot of that and it's just a small little thing that everybody's missing or looking at their sales, not understanding why that's not doing well."

Andy: How does the optimization of PDPs impact ROAS?

Eric: "So those things have to work together. Basically at the end of the day, the customer, and you've pointed this out in your white paper, right? You know the customer has to have a good experience. Whether it's organic or paid. And so by those two factors, if I'm doing well in both of those spaces, then things are gonna work better at the end of the day for the customer. Because there's a lot of times that we see you're not able to advertise on certain shelves because your product is not seen by the algorithm as relevant to a search query. And that's because the shelf that you set it up in is incorrect. And it's very defined and Walmart's very different from the way it is on Amazon, right? Amazon can be a little bit more global, but Walmart's a very, very focused kind of deal, which I think a lot of people might get frustrated about that, but at the end of the day, Walmart is like Amazon on steroids when it comes to retail, I mean, it has a greater responsibility and it has a huge trust factor from my perspective."

Andy: How will the industry evolve in the next few years?

Eric: "So you have a lot of front end technological advances, whether it's the pickup lanes and we keep seeing more advanced pickup lanes coming in where it's making it easier on the customer to get in and out to delivery.  To drones, autonomous vehicles, all that stuff. Which by the way, nobody believed five years ago. Yeah. It's those intangibles that we went forward and we could see that they were serious about it. The front end, there'll still be advances there, but what I'm most excited about is the back end type of stuff. So my analogy is, I like to eat kind of more vegan. I do eat eggs but I'd love to go in there and just say, ‘Hey, I want eggs, I want high protein, vegan based meals. I do like smoothies, and by the way, I don't want any sugar added and I don't want this and that, and this.’ and I submit that to Walmart - the algorithms take it, they robotically go pick my basket and do exactly what I need based upon the attribution models that have been inputted by the suppliers. And that's all done autonomously and then it gets delivered to my house. "

Andy: What advice would you offer prospective entrepreneurs?

Eric: “It takes everything that you have. And if you're willing to put everything you got in it and go for it. And by the way, if the word ‘no’ doesn't discourage you, but encourages you to continue to push forward, then that's probably a good pathway for you.”

If you are interested in the retail and e-commerce industry, be sure to check out and subscribe to the show wherever you listen to podcasts! You can find all previous episodes through the links below:

Want to learn more about leading your own bigQUEST? Stay connected with news and updates! 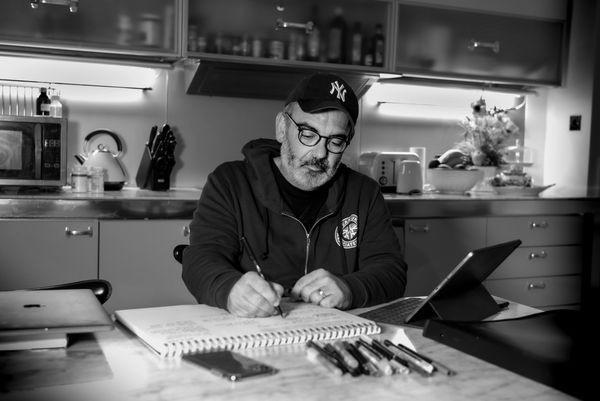 I want to send you my best ideas.

We'd love to send you resources, articles, tips, offers, news and other updates related to bigQUEST.com and Andy Murray by email and other electronic means. With respect to GDPR compliance, you are submitting your information through this form, you agree to being added to our database. We'll always treat your personal details with the utmost care and will never sell them to other companies for marketing purposes. We hate spam just like you do!